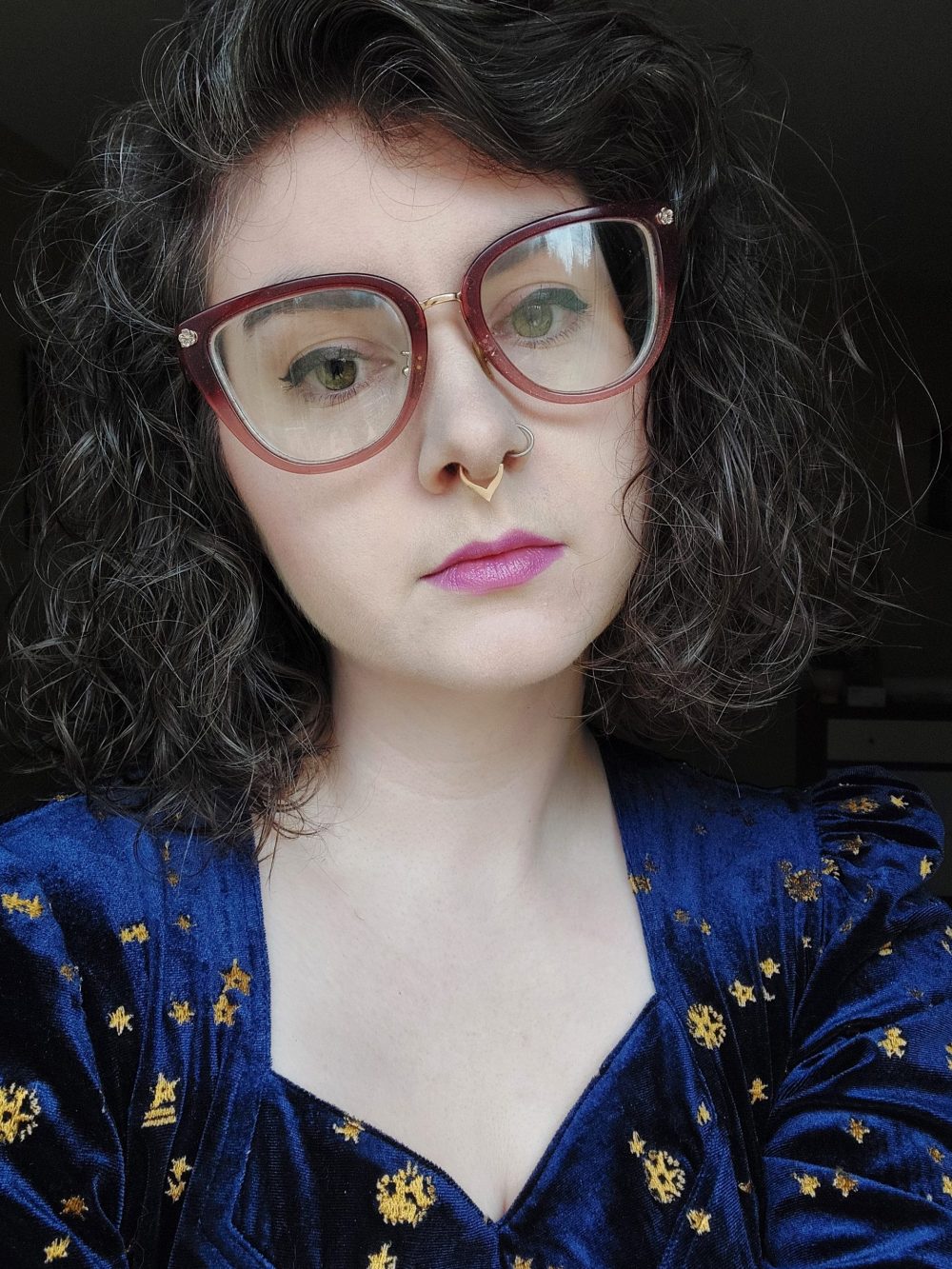 Melissa Brinks is a writer, editor, and podcaster. Raised on a rich diet of fantasy novels and pop music, Melissa developed an early taste for the intersection of magic and modern society. Her stories tackle the magical and the mundane, ranging from procuring a cup of coffee in the Apocalypse to a succubi who can’t flirt.

Her debut book, THE COMPENDIUM OF MAGICAL BEASTS, is out now from Running Press. Illustrated by Lily Seika Jones, the book contains the field notes and illustrations of the fictional Dr. Veronica Wigberht-Blackwater, an early 20th-century folklorist and biologist whose observations of cryptids earns her the ire of both the cryptozoological and mainstream scientific communities.

Melissa graduated in 2014 from the University of Washington with a bachelor’s degree in English with a creative writing emphasis, having spent several years editing and writing for newspapers and a literary journal. Since graduation, she has pursued writing as a career and has published many articles for a variety of entertainment sites, including Forbes, Bitch Media, WWAC, Unwinnable, and Sidequest. More information about her publication history can be found on her Portfolio page. She edits Sidequest, a gaming critique site, co-hosts a pop culture criticism podcast, and tweets about cats and Sailor Moon @MelissaBrinks.